Two Halves of One Whole

This publication is an exploration of homosexual relationships throughout history, and how Christianity forced the relatively common practice into a taboo. Ultimately, it is a reflection on how a taboo can be formed, the effect this has on society, and how this can then be broken down (as homosexuality is becoming gradually more accepted across the world). The aim of the book is to clarify the role that Christianity had in controlling and outlawing homosexuality, and how the religion is now being forced to alter its values to keep up with changes in society, allowing the taboo to progressively dissolve. 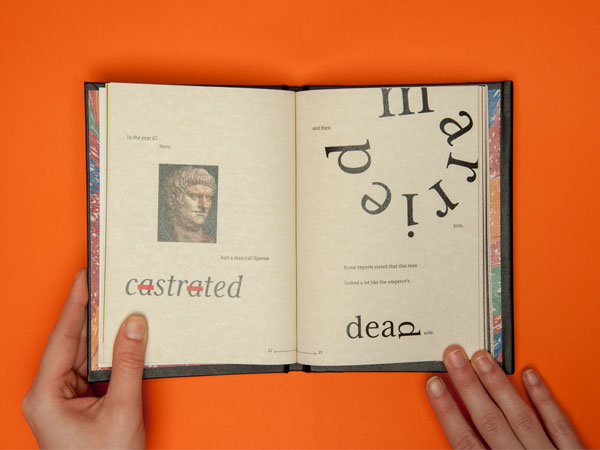 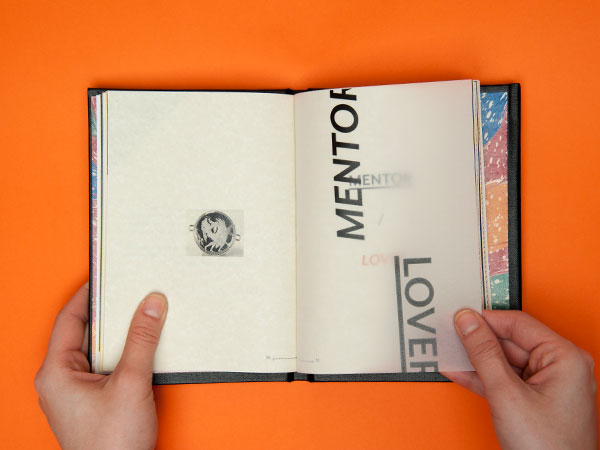 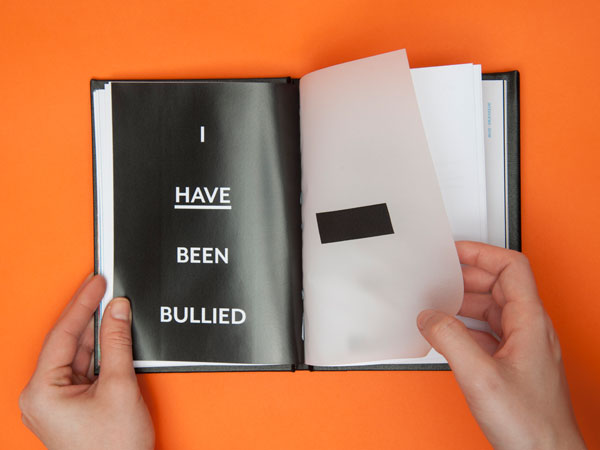 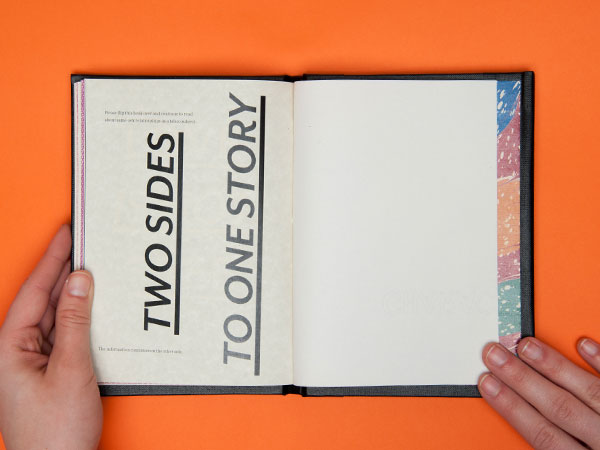 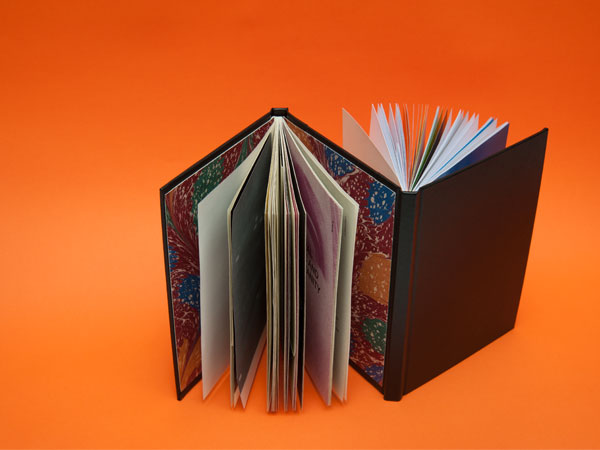 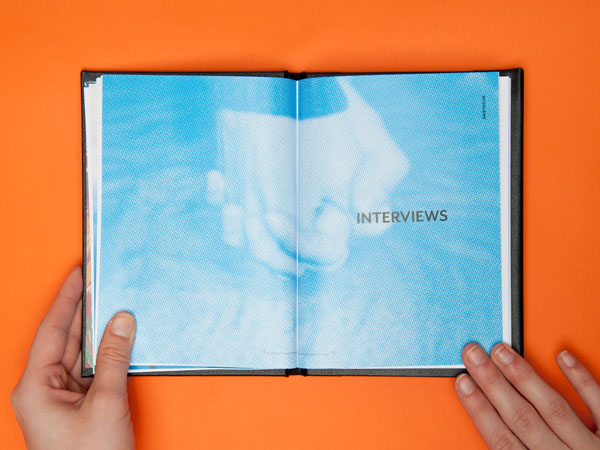